The fabled “Mountains of The Moon” lie in Western Uganda on the Congolese border, with snow-covered, equatorial peaks rising to height of 5110 m and lower slopes blanketed in moorland and rich montane forest. Most of the park is accessible to hikers with magnificent scenery and 19 Albertine Rift endemics, amongst them;
Rwenzori Turaco and Shelley’s Crimsonwing, would be ample reward for the intrepid, backpacking birder.

The Rwenzori Mountains have been selected as one of the World’s Best Hikes by National Geographic!

Rwenzori Mountains National Park is accessible from Kasese. All hikes need to be arranged through the Rwenzori Mountain Service ( RMS ), an organisation that works in conjunction with the Ugandan Wildlife Authority to control hiking in the area and to maintain trails and huts. 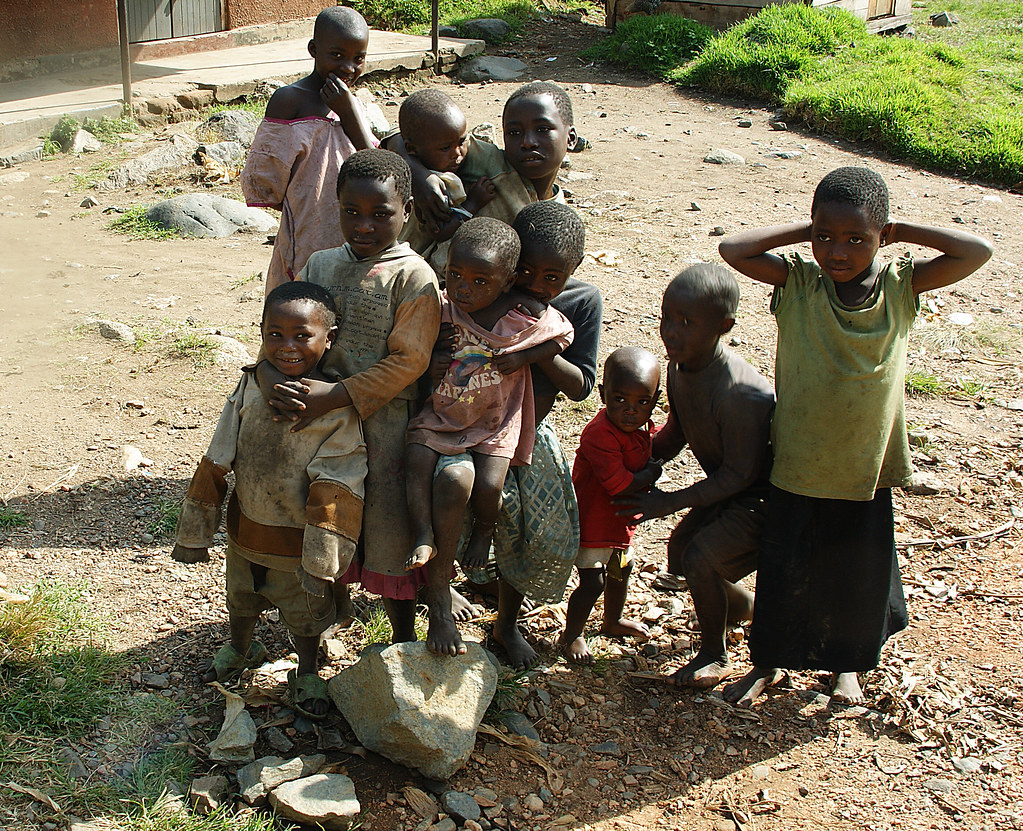